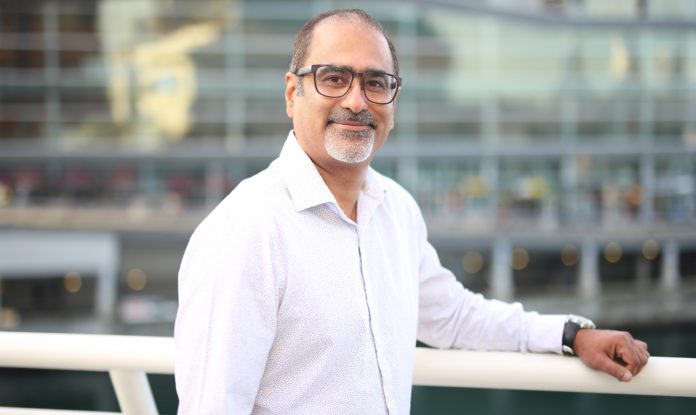 When Vancouver-based Great Panther Mining acquired Beadell Resources in early March 2019, it secured significant gold mining assets in Brazil to complement its existing silver mining operations. This acquisition vaulted Great Panther into an intermediate gold producer. Great Panther also acquired an email system that did not mesh with the company’s existing Office 365 solution. Great Panther’s IT Director, Anup Bhulabhai, and his team faced a significant challenge. They needed to migrate approximately 300 mailboxes and two terabytes of data over to Office 365 on a tight timeline of about six weeks.

“We had a real time crunch,” Bhulabhai said. “We needed to get the project started by the beginning of April.”

Bhulabhai knew he would need outside help and began looking for a partner with excellent Microsoft expertise. After considering his options, he chose CDW Canada.

CDW comes through where other vendors couldn’t

CDW Canada had worked with Great Panther for years, primarily as a hardware and software partner, and Bhulabhai enjoyed working with the company. After talking to the CDW team, he was convinced they were ideally suited to handle the email migration.

“Some vendors wouldn’t commit to our tight timeline,” he said. “Others didn’t have the required expertise. CDW Canada demonstrated the project to us clearly and detailed how they were going to deliver. They provided us with a lot of confidence.”

Great Panther was able to migrate its emails from the on-premise server in Brazil into the Office 365 environment on schedule. “The project went very well,” Bhulabhai said. “Any minor issues that did come up, we were able to address quickly with our team in Brazil and CDW.”

Great Panther now has all its employees on Office 365 email, simplifying management, control and compliance requirements.

How to manage and secure endpoints across four countries

Great Panther not only had to consolidate its email after the Beadell acquisition, but it also needed to enhance its IT security. “Tightening security has been a focus for us for the past couple of years,” Bhulabhai said. “We want to make sure we protect ourselves and have the capability to back up and restore our information if we need to.”

Endpoint security had become a concern because Great Panther’s sites in Brazil, Peru, Mexico and Vancouver each had their own segregated solutions. Bhulabhai and his team wanted to consolidate all the sites into a central dashboard view that would be simpler to manage and control and allow them to distribute updates from one platform. “We had to uproot all our existing systems and bring in all-new technology,” he said.

CDW arranged demonstrations with various security vendors and Great Panther ultimately selected Sophos as its endpoint solution provider. The company now has endpoints in all four of its regions that can be centrally managed, with each regional IT team having access to the dashboard.

With the larger organization “greater emphasis will be placed on streamlining systems and services with consistent tools and standards” Bhulabhai said, and this will improve efficiencies between the regions.

Bhulabhai has enjoyed working with CDW Canada and plans to continue using the company’s services for his ongoing projects. “It started as a hardware relationship, but we’ve really begun relying on them for services too,” he noted. “Their experts really know their stuff. And my rep has been fantastic. She’s proactive and responsive to our needs and requests.”

What You Need to Know About SOC Audits

What Are The Elements of a Holistic Power and Cooling Solution?

Why Security is Now a Selling Point in the Cloud