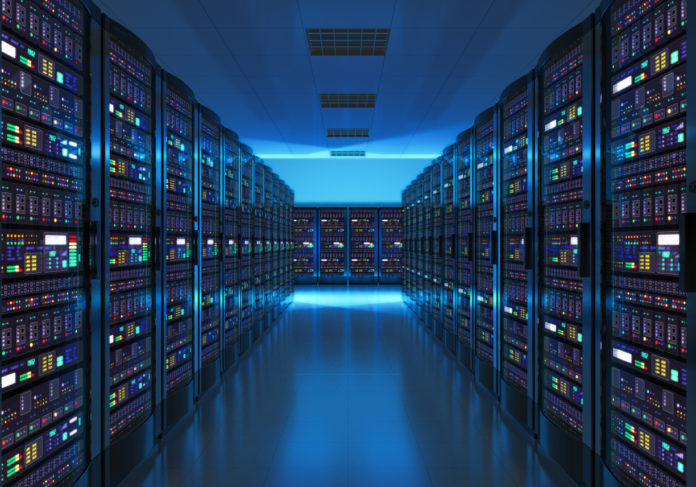 Inrush overloads are short-term overloads of a power system caused by the peak currents drawn by an electrical load at the moment it is energized. A simple example of an inrush current would be the turn-on of a light bulb. Before the light is turned on its filament is cold and has a low resistance to electrical current flow which allows a very high current to flow instantaneously when voltage is applied to the bulb. But as the filament heats up its electrical resistance increases which allows less current flows until the flow stabilizes. Inrush currents in data centre equipment occur similarly but on a much larger scale.

Some primary sources of inrush currents in data centers are power transformers, internal power supply units, and electric motors. Electric motors can pull between 5 to 10 times of their rated full load amps (FLA) at turn-on. Additionally, the charging currents of input capacitors of power converters can cause inrush currents up to 20 times their rated current until they reach their fully charged, steady state value.

Inrush currents need to be addressed in the design phase of a data center’s power system because performance and reliability problems will likely occur otherwise. Nuisance-tripping or contact-welding of circuit breakers are two possibilities. Voltage dips caused during transformer magnetization could affect the start-up of critical network equipment, underscoring the importance of line conditioning. Inrush currents can also stress power converter components such as rectifiers, leading to the failure of the power supply unit itself.

There are different ways to address inrush-related overloads in data centre power systems. Choosing the right type of circuit breaker and sizing it to handle peak currents is one way. Selecting equipment with internal current limiting is another. Load ramping addresses the problem of inrush overloads in a smart, convenient, and cost-effective way.