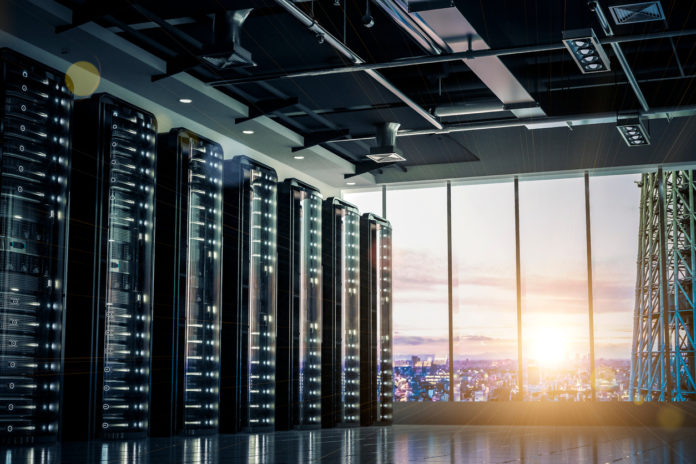 Long-time IT managers, administrators and executives will remember the old days of IT infrastructure—building out networking, storage, compute and other data centre resources around specific applications or business needs. Data centre assets were not shared between these deployments; instead, they existed in silos and had a single, fixed role.

It’s not difficult to understand how this strategy led organizations to the predicament they’re in today—encumbered by the rising costs of maintaining large data centres and balancing new deployments with limiting hardware sprawl. The nature of siloed hardware means there is little (if any) room for optimization of resources. In such environments, hardware is rarely used to its fullest potential, leaving organizations wasting money to maintain hardware they’re not using.

Data centre convergence is an emerging paradigm within IT that is revolutionizing the way organizations manage and deploy their technology. Instead of procuring data centre hardware for a specific need (like a new application deployment), compute, storage and networking resources are shared, allowing IT teams to scale applications when they need extra power, drawing from a pool or shared assets.

The exponential growth of mobile devices in the enterprise means employees are expecting IT services to be delivered to all their devices, everywhere they go. The increased number of devices and computing situations would put huge strain on a traditional siloed data centre, but using a converged infrastructure approach, IT teams can quickly and efficiently deploy additional resources to the network environment, giving end-users a seamless experience.

Because IT teams in a converged infrastructure environment can deploy servers dramatically faster than in traditional data centre situations, they also have more time to devote to other projects. On the end user side, the process from requesting additional resources to allocation from IT has been streamlined, meaning less down-time for teams.

Increased Agility and Scalability to Increase Speed of Business

In the past, an organization needed to account for its busiest time and buy hardware accordingly (even if 90 per cent of the year it sat unused). With converged infrastructure, organizations can be agile, scaling applications on-the-fly by increasing or decreasing their available resources.

Imagine an accounting department in tax season, or a retail point-of-sale system during the holidays. Converged infrastructure lets IT teams allocate resources unused by these tools in low periods to other needs. Instead of having to provision more storage or compute power during peak times, administrators can scale these tools dynamically, assigning them shared resources from a pool. With a converged infrastructure model, organizations realize a much greater ROI from IT purchases because of the ability to create highly optimized environments.

Converged infrastructure environments also take advantage of modular data centre appliances like blade servers that allow for more efficient use of space and resources such as power and cooling. IT has been known to spend as much as 70 per cent of its available budget on operations. Limiting the dollars spent in data centre space allows organizations to spend more on innovation and projects that will drive the business forward.

How Organizations Can Attract and Retain Talent Through Collaboration

3 Stumbling Blocks to Hyperconverged Infrastructure Success, and How to Get Around Them