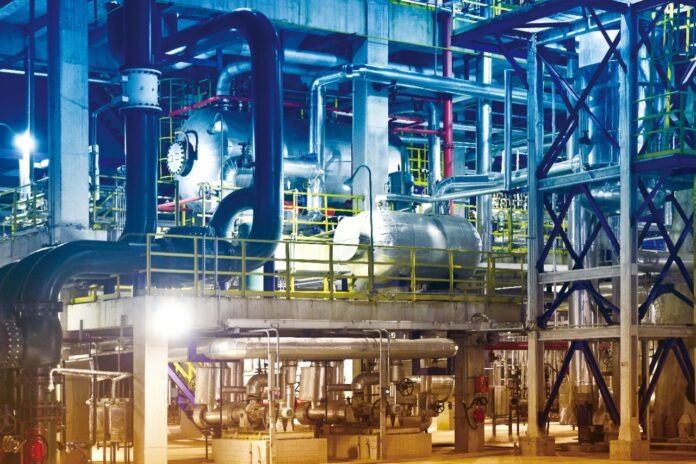 Kelt Exploration Ltd. is an oil and gas company based in Calgary, Alberta, Canada. The company focuses on exploration, development and production of crude oil and natural gas resources, primarily in west central Alberta and northeastern British Columbia. Dealing with an aging server and facing expensive hardware purchases, Kelt wanted to modernize their cloud infrastructure and migrate applications that were currently sitting on-premise into the cloud.

Kelt was running an on-premise application server combined with a virtualized private cloud environment for file servers, Active Directory (AD) and Microsoft Exchange. Maria Larson, Kelt’s Manager, IT & Business Services, commented, “it was a lot more cost effective for me to move our applications to the cloud rather than investing in a new on-premise solution.” As a one-person IT shop, Larson was also interested in the administrative benefits that a move to the cloud promised.

Larson engaged the CDW team for help in creating a comprehensive cloud migration plan. “We conducted a workload readiness assessment wherein we helped Kelt evaluate what a move to the cloud would look like. We compared different cloud vendors and factored in business and technical requirements and pulled together a financial analysis,” said Brandon Dass, Practice Lead, Cloud Services at CDW. “The project was well planned and they pulled together a good team with the right levels of expertise,” said Larson.

After going through the cloud assessment, Larson was convinced that AWS was the right platform for Kelt. “I liked the structure of AWS and the dependability. It is a well rounded environment for me and the costs were in line with my expectations. It is a big advantage for me to have everything in the cloud where it is easily administered and I have control and accessibility to the environments,” said Larson.

With the platform selected, CDW designed the architecture and completed the migration of the business systems into the new cloud environment. CDW built a brand new AWS landing zone and AWS services were implemented to support the application migration. Active Directory service, application servers, file servers and database workloads were consolidated and migrated from Kelt headquarters and a third-party data center to AWS. The solution leverages AWS Transit Gateway with VPN to provide services to Kelt’s remote offices and its vendors. Traditional VM-based workloads such as Oracle were transitioned to AWS, allowing Kelt to scale their application workloads with Amazon EC2 backed instances.

The following Microsoft technologies are used on EC2 backed instances:

Prior to the migration, Larson faced regular administrative headaches with Microsoft Office 365 and Oracle licensing. “Even though it was virtualized, there was still a lot of administrative work on my end. With the move to the cloud, tasks such as adding more disk space, adding more RAM, or troubleshooting will be much simpler and the licensing is straight-forward too,” said Larson. “Our on-premise Oracle application was utilizing a lot of disk space and RAM resources on the physical machine. The database itself will run a lot leaner in the AWS environment.” Larson also appreciated the financial benefits of the cloud migration. “When I worked with CDW on the scope, I found the costs were nearly even to the virtual environment.”

As part of the project scope, the CDW team ensures Larson is equipped with the knowledge she needs to be comfortable managing and operating the environment moving forward.  “The project team completes a thorough knowledge transfer, including how to manage costs, governance for the AWS environment and documentation,” said Dass. Larson adds, “because I am the only IT person here, I rely heavily on this support. Knowledge transfer is highly important for me as I go forward.”

To get started with your own cloud migration, learn more about our cloud offerings and expertise at cdw.ca/cloud.