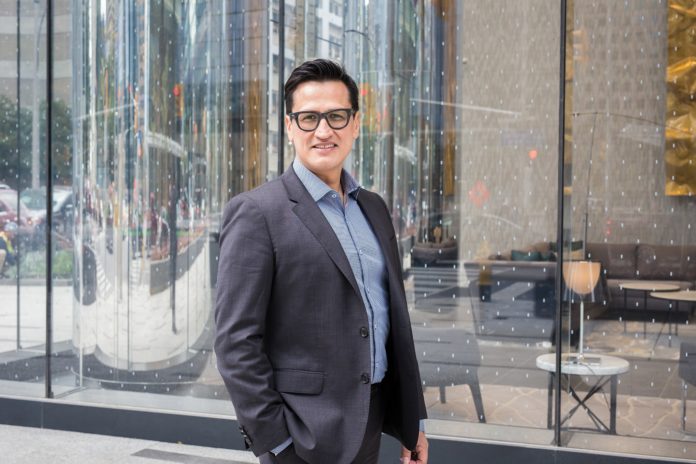 Founded in 1964, the MCW Group of Engineering Companies provides professional consulting engineering services, energy management services and engineering-inspired project development services to customers across Canada. The company has approximately 500 employees, spread across 11 Canadian offices and two locations in the U.K.

MCW staff at different offices will often work together on projects. The company has multiple data centres across the country, linked by a high-speed network. Project files are often very large because they involve energy or construction modelling, which means MCW has to maintain a fast, responsive storage and network infrastructure.

“Our goal is to leverage technology to support the vision of the business,” said Alex Rodas, national director of IT for MCW. “We need to keep up with the latest innovations to be competitive. We want to deploy the best tools available for our employees.”

By the beginning of 2018, MCW’s storage infrastructure was nearing the end of its lifecycle. Rodas wanted a new solution that would reduce his data centres’ complexity, while boosting the company’s scalability. He contacted his long-time CDW Canada representative to discuss MCW’s business needs and come up with a plan.

Rodas wanted a reliable solution, backed by solid support from the manufacturer and reseller. He also wanted a platform that would be responsive and simple to integrate and manage. Speed was also a key consideration. The new infrastructure had to allow MCW to deploy new virtual servers quickly and be part of the roadmap for a hybrid cloud solution MCW was transitioning towards.

After discussing his business needs with CDW Canada, Rodas decided to purchase a Cisco HyperFlex HX-Series solution for his data centres. The HX-Series offers unified compute, storage and networking with cloud management in a single platform. Rodas had used Cisco products before and had been impressed with the quality and support. “Cisco has amazing support,” he said. “They’ve always backed us up. We have been able to solve problems faster, improve operational efficiency and reduce the risk of downtime.”

A smooth transition to a faster data centre

MCW began its HyperFlex transition by rolling the technology out in its primary Toronto data centre. Everything went smoothly, Rodas said. “The implementation was straightforward,” he explained. “We required minimal support from Cisco.”

Over the coming months, Rodas and his team will deploy more HyperFlex technology to MCW’s smaller Canadian data centres in Moncton, Winnipeg, Edmonton and Vancouver. “Working with CDW Canada and Cisco on this project has been a great experience,” he said. “We’re looking forward to having a simpler, more scalable, more responsive infrastructure that will help us deploy new tools quickly and keep our employees as productive as possible.”

MCW has worked with CDW Canada for over a decade. Rodas said he has developed a great deal of trust in his CDW account manager over that time. “Having one contact for an extended period has really strengthened our relationship,” he said.

Rodas also likes the fact CDW Canada acts as a single point of contact for all his technology purchases. “We can bounce ideas off them and speak to their subject matter experts,” he said. “Over the years they’ve done a great job of supporting our business needs.”

What is Healthy Computing?

This month in IT history: August 2019