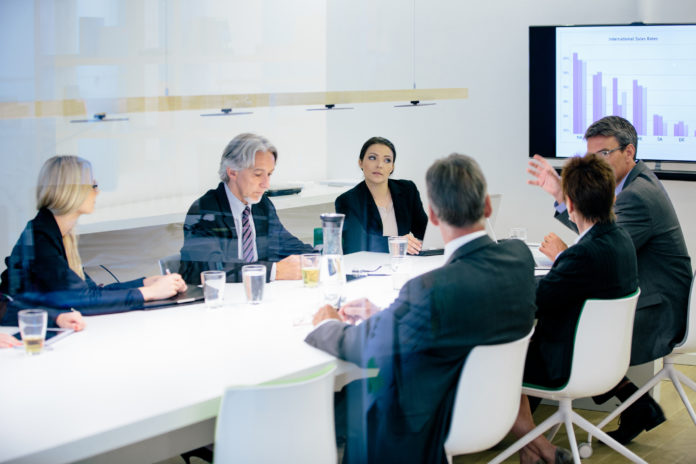 The 2018 CanadianCIO Census shows that Canada’s top tech execs are spending more on IT, hiring more employees and focusing on digital transformation in the new year. The sixth annual survey asked technology leaders their opinions on some of the trends shaping IT spending in Canada this year and heading into 2019. Here are five key insights from the report:

1. Almost half will increase IT headcount in the next 12 months. This is a significant increase from 2016, when only 24 percent said they would be hiring – but is more or less in line with last year’s survey (44 percent vs 43 percent).

2. Data and security are their biggest challenges. While there was no runaway winner in the category of “Biggest Challenges You Will Face in the Next 12 Months,” the top two results were “Turning data into a competitive advantage” (18 percent) and “Balancing security with accessibility” (17 percent).

3. Two-thirds of respondents increased IT spending in the past year. Many CIOs said their budget increased substantially in 2018, with 27 percent saying it rose by 5 to 14 percent, and 16 percent reporting a budget increase of greater than 15 percent.

4. The majority of IT spending goes toward running the business. When asked to break down their IT budgets between running, growing and transforming their business, Canadian tech leaders said that they are spending more of their budget on running (64 percent) and less on transforming (13 percent) their business than last year.

5. Nearly 60 percent say they are feeling the impact of digital transformation. This number has increased significantly from last year’s survey (up from 46 per cent). The biggest driver of digital transformation identified by these tech leaders was responding to customer expectations, followed by demonstrating innovative capabilities and staying competitive within their industry.

For more insights from the 2018 CanadianCIO Census, IT World Canada has an on-demand webinar discussing the results, which also provides access to a PDF download of the report.

Is Your IT Infrastructure Connected or Integrated?

Lenovo’s Latest Workstations Can Take on Your AI, VR and Analytics Workloads

THE “S” IN IOT STANDS FOR SECURITY: Smart Devices or Dumb Devices?

4 Ways To Optimize Your Network