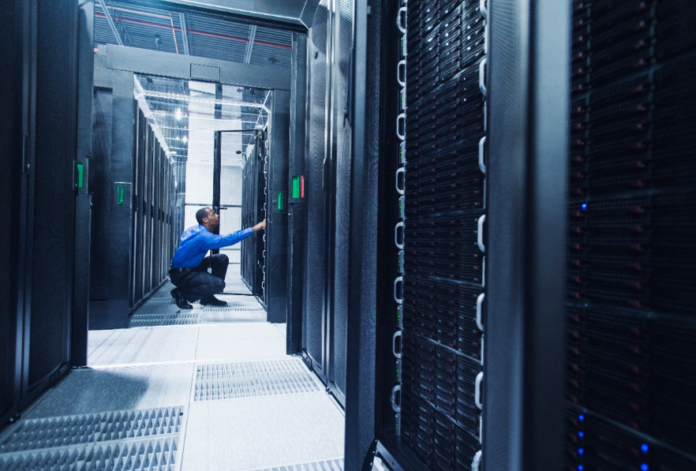 Many discussions about data centre modernization involve massive enterprises that focus on efforts such as incorporating automation throughout their data centres, containerizing applications for cross-environment portability and moving to a more agile app development process.

All of these use cases are enormously valuable — for the right organizations. But for many customers, data centre modernization means something different. These organizations are focused on getting the best possible performance, improving the efficiency of infrastructure management and shrinking their data centres’ footprints and utility bills — all without busting their IT budgets.

Many of these businesses have largely predictable workloads, and they wouldn’t see any cost benefit from moving to the public cloud. They simply want to shrink from three racks down to one, boost the performance of their applications and manage everything on their own, without having to bring in external consultants once a week.

For these organizations, data centre hardware is still king.

The end-of-support deadlines for Microsoft SQL Server 2008 and Windows Server 2008 are motivating many organizations to finally refresh their aging data centre infrastructure. As they do so, it’s important that they deploy new equipment that will be cost-effective and provide a high level of performance for years to come.

For organizations that are making new investments in hardware, here are two pieces of advice: Opt for servers that support Optane memory and choose all-flash storage over spinning disks.

Optane memory is a system acceleration solution from Intel that improves server performance. While it’s relatively new, emerging applications are going to be written to leverage Optane memory, and organizations may find themselves needing to refresh their equipment sooner rather than later if they don’t plan ahead.

Flash storage provides a significant performance boost over spinning disks. That’s no secret, but many organizations are still purchasing slower hard disk drives (HDDs) instead of flash. The reason: HDDs are less expensive. What these organizations likely don’t realize is that modern data deduplication and compression techniques allow them to deploy flash storage for around the same cost as spinning disks. Given the dramatic performance boost, the decision between flash and HDDs should be something of a no-brainer.

Achieving Your Own Version of Digital Transformation

With terms such as “digital transformation” dominating discussions about IT, it can sometimes seem like a company doesn’t matter unless it’s aiming to be the next Uber or Netflix. It’s true that top-shelf servers or flash storage aren’t going to upend entire industries all on their own. But infrastructure upgrades can deliver transformative benefits to individual organizations.

For example, one post-secondary institution was using HDDs in its data centre, creating such a severe storage bottleneck that students had to register for classes in assigned slots to prevent the registration system from crashing. The registration process ate up an entire week each semester, and classes were often filled by the time many students’ slots came up.

CDW replaced the university’s spinning disks with an all-flash array. Within a single semester, all students were able to register simultaneously. This meant that students were able to adjust their plans on the fly when popular classes began to fill, rather than having to go back and forth with their advisers to work on a class schedule.

That might not meet the standard definition of digital transformation, and some people might not even consider it an example of data centre modernization. But for a student who’s saving thousands of dollars in tuition and starting a career six months earlier than might otherwise be possible, the terminology isn’t as important as the results.

Want to learn more about how CDW can help you prepare your data centre for the future? Visit CDW.ca/DataCentre

Step on the Gas with High-Speed Flash Storage