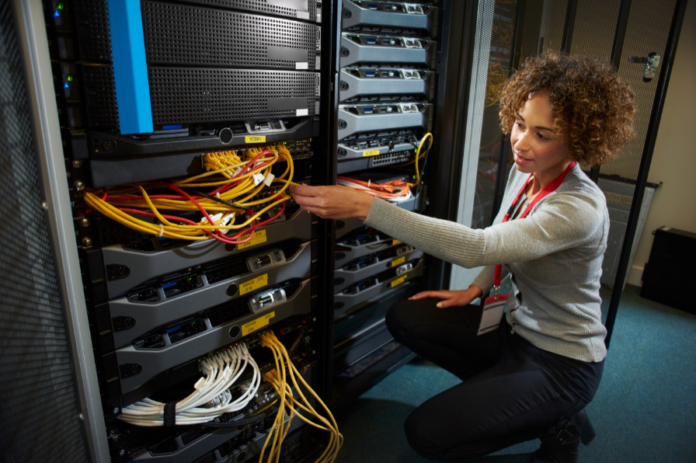 It has now been nearly a decade since Microsoft launched what was then known as Windows Azure in 2010, and over 13 years since Amazon Web Services (AWS) first offered cloud storage with Amazon S3. For a while, “the cloud” was largely seen as public cloud – services offered by a third party over the public internet, with data stored in the cloud provider’s data centre. But lately, we have seen some major cloud providers offer on-premises solutions as a monthly subscription. Let’s take a look at some of these solutions:

As announced at Dell Technologies World in April, VMware launched a “private cloud as a service” offering with hardware support provided by Dell EMC. Much like a traditional public cloud service, customers have the option to pay for the infrastructure on a month-to-month basis.

Azure Stack, an extension of Microsoft Azure, allows companies to deliver Azure services from their own data centre, and is billed as a monthly subscription. As Microsoft’s answer to the OpenStack platform, Azure Stack allows users to either keep workloads on premises, or easily move them to the public cloud via Azure.

When should you consider moving workloads from the cloud to your data centre?

With these new on-prem services from the likes of VMware, Microsoft and AWS, migrating data from the cloud to your data centre – and vice-versa – has become much more seamless. There are just as many reasons to consider moving data back to your premises as there are to move it from your data centre to the cloud. Here are a few key considerations:

Podcast: How Do You Define Modern Applications?

APEX: The New Everything as a Service Solution

BTEX 2021: How to Get the Most out of Microsoft Teams and Microsoft 365

Prepare Your Business for the IoT Boom with Lenovo

How Endpoint Solutions Will Support Employees in New Reality

SET IT AND FORGET IT: Vulnerable Network Services