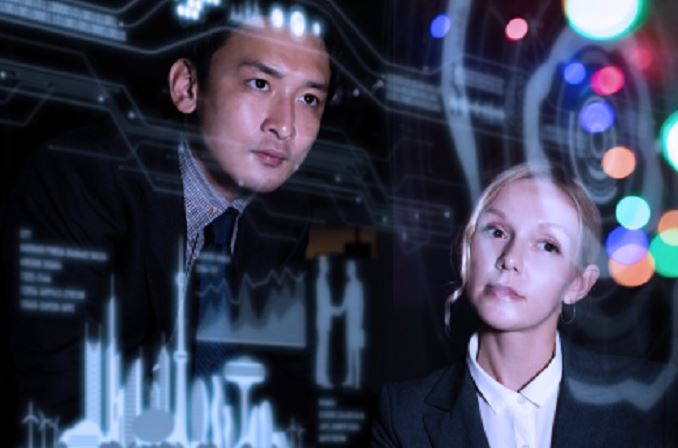 In the seventh episode of our Get IT: Finding Success with Hybrid Cloud in Canada podcast, KJ Burke and Glenn Gerrard from CDW and Henrik Gütle, General Manager, Microsoft Azure discuss how to define modern applications, how businesses are delivering value to their customers and where that is driving the business forward.

Here are some of the highlights of their conversation:

Building modern applications in the cloud

From a technology perspective, we see customers leveraging modern cloud technologies, such as containers, serverless, microservices and even low-code environments for building modern applications in the cloud.

At the same time, many companies need to reskill their developers to work in these new modern environments. Think about concepts like DevOps and DevSecOps, or about product management as a discipline. With most of our customers, we’re actually seeing this joint conversation on the technology side as well as on the organizational side.

The importance of risk mitigation and the freedom to fail

We have our six R’s we always talk about, whether you’re repurchasing, rehosting, replatforming, refactoring, retiring or retaining. Those six R’s are important, but we can also add a seventh R, which is risk mitigation. How are you going to mitigate risk with what you’re doing? You need to be assessing where you can take risks, because if you can’t fail, you’re not going to be able to innovate. You need the freedom to fail.

Next you need to understand the regulatory environment of the apps that you want to move or modernize. You need to focus on security and scalability and you need to get the people side right. The keys to delivering any solution are people, processes and technology, and in almost all cases, technology is the easiest one to get right.

You need to get out there, plan for success, start small, focus on what works, where you’re OK to fail. See where you’re going to get some impactful outcomes, and then move fast. Crawl, walk, then run.

One of the key findings was companies that invested in developer velocity were outperforming other companies in terms of profitability, as well as time to market for new, innovative products. And the goal was really around how do they enable their companies to become software companies? How do they enable their developers to produce applications, new features, new functions much more rapidly than they’ve done in the past.

It was interesting to see how app modernization leads to companies becoming software companies, and clearly separates top-performing companies, in whatever industry they’re in, from bottom-performers. Some of the recent things we’ve seen throughout the pandemic have only accelerated that.

How to define success in adopting application modernization platforms

When we’re talking to customers, where they’re seeing the most value is general is efficiency. Once they get to that run or fly piece of “crawl, walk, run, fly” they’re able to reuse code, quickly iterate, do A/B testing with their customers. So there’s a lot of efficiencies that get driven into that.

When you move to a microservices architecture, the “crawl, walk” phase is work. But then after that, you’re starting to simplify, and you’re very quickly able to recycle code, for example. That in turn drives a bunch of other benefits like service improvement. I can work quickly to spin something up for a customer, a requirement or a new feature, whatever the case might be. It ends up being a lot more fiscally responsible for the company.

And folks talk about that and say “Oh, the company’s going to save money on X or Y.” True. But coming back to the developer side, when you get that type of internal culture, you’re going to attract better developers that want to come and work with you. Surely all these things drive better response to your end customers as well. We now know that customers want this feature, so we can quickly iterate and add that feature, add, remove and change things as required.

4 things to consider when starting with application modernization

In their conversation, Glenn Gerrard touched on four challenges you need to solve for when considering app modernization:

Again, coming back to technology, people, process – technology is the easiest part. It’s the people part we really need to get right.

For more insights on modern applications, listen to Episode 7 now. And tune in weekly for additional podcasts in this series!