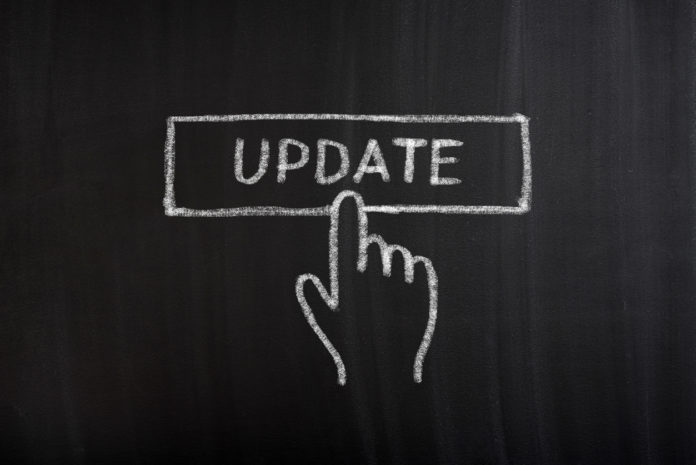 We are undergoing the biggest change in the way we live, work and play since the last industrial revolution due to the advance of technologies such as cloud and hyperscale data. These changes are disrupting every industry from retail to transportation to services.

As a consequence of these upheavals to traditional industries, customers have also changed. The power has shifted from the companies to the individual, giving consumers greater power than ever before. We carry this mentality into the workplace as well, where we expect the same experience from the business applications we use on a day-to-day basis as we do from those we use as a consumer. Work is no longer a physical space that we come and go from each day – we can take work with us in the palm of our hands.

The big question for enterprises is whether they are disrupted by the changes to their industries or whether they’re the ones disrupting it. For many of the incumbents, the former is most likely the case. But there’s still time to transform their businesses before it’s too late and they go the way of legacy companies whose ships have sailed.

So will your company transform or be transformed? That was the central question of a recent seminar by Microsoft’s Charlotte Burke at this year’s CDW Canada BTEX conference in Toronto. In her talk, she gave the example of how Microsoft is working with a wind farm energy company that has put Internet of Things (IoT) devices on its wind turbines that are out in the elements in rural locations so they are able to do predictive maintenance on the turbines before they break down, saving them time and money that they had to spend previously to diagnose and fix the problem. Microsoft is also working with a traditional farm, putting IoT sensors in the soil to monitor and track water levels as well as soil make-up. This is helping farmers reduce 30 percent of the fertilizer used in the soil.

How millennials are leading adoption of cloud-based platforms

As mentioned above, technological changes are shifting the way we’re working toward a more DIY culture compared to the past. Added to this is the fact that millennials (those born anywhere from the early 1980s to the late ‘90s) now make up the majority of the workforce as baby boomers retire. Millennials have grown up with the internet and mobile technology, and in the workplace they expect the same experience on their phone as they would on their laptop. For example, they would expect to be able to do all of their work functions (email, chat, download and read documents, etc.) in the same way on their smartphone as they would on a laptop and with the same functionality and ease as they use WhatsApp, SnapChat and other mobile consumer apps.

For this reason, Burke said Microsoft Office 365 is part of the solution that’s helping organizations enable millennials to be agents of change in the workforce so that they feel like they’re making contributions to society. She explained that the cloud-based platform does this by unlocking creativity, enabling teamwork and being intelligent and secure. Creativity is key, she added, citing a statistic that 72 percent of workers believe that creativity fuels success.

Network security is key in a BYOD world

The other elements of Office 365 that she outlined accommodate the reality of how we use technology in today’s workplace. We no longer use a single device, such as a stationary computer at our desk. We use multiple devices and expect to have the same experience whether we’re on our laptops, mobile phones or tablet computers. For example, finishing a document on a laptop in the coffee shop and then sharing it to a presentation screen in a boardroom using a smartphone.

In the past, the stationary computer at a person’s desk was owned by the business. However, as Bring-Your-Own-Device (BYOD) policies have gained popularity in the workplace, technology from companies like Microsoft has built-in intelligence and security to enable those devices to connect to enterprise networks without compromising their data to the outside world.

So if your business hasn’t adapted to this new way of working and to smaller, scrappier startups competing for your customers’ mindshare, ask yourself: Do you want to transform or be transformed?