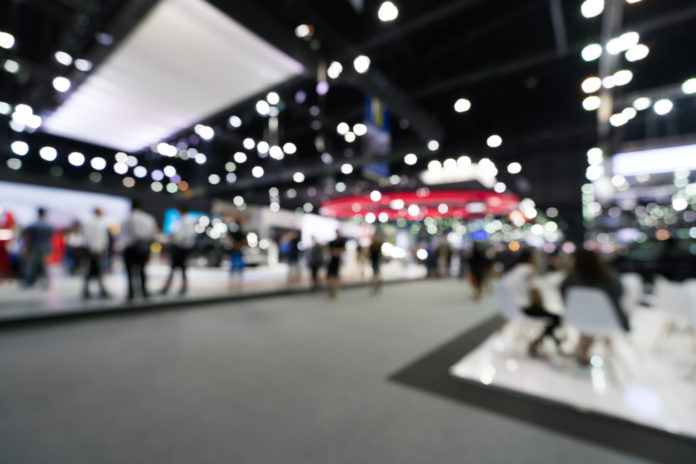 While 5G technology is generating a lot of hype at CES 2019, the reality is that the infrastructure to support it has not been installed in most locations as of yet. Even if everybody wants a folding-screen, 5G-enabled smartphone, the following announcements will have more of an impact on businesses. Yes, there are a lot of new laptops, but it doesn’t stop there…

Lenovo launches Yoga A940 with rotating display: The all-in-one solution, available in March, also includes dial and pen support, and is seen as a competitor to Microsoft’s Surface Studio for creative workers.

HP brings out a brighter screen: The 1000-nit optional display on the EliteBook x360 830 G5 will make it easier to work outside by reducing washed-out colours and making it easier to read text. It also comes with an anti-glare matte.

HP expands Sure View to more products: The built-in privacy filter, which was originally available on select laptops, has been added to the HP EliteDisplay E243p monitor, EliteOne G5 all-in-one desktop and the EliteBook x360 830 G5 2-in-1. This feature makes it harder for someone to look over your shoulder and view your screen.

Dell upgrades the XP3 13 laptop: With a Quad Core 8th Gen Intel processor and a 4K Ultra HD InfinityEdge display, among other features, TechRepublic is calling it “the smallest and most powerful 13-inch laptop in its class.”

Intel to introduce new AI chip this year: The new chip will help with “inference, which is the process of taking an artificial intelligence algorithm and putting it to use,” according to Reuters. Intel is working with Facebook Inc. on this solution.

Tech apprenticeships coming soon? Major companies including Walmart, Toyota and IBM announced an “apprenticeship coalition” aimed at finding new talent pipelines to help resolve the IT skills gap. At IBM’s existing apprenticeship program, there is no bachelor’s degree requirement for any of the roles, and participants range from 18 to 59 years old.

The Strategic Value of IT to Line of Business Workflow